FilmWeek Screenings: ‘The Artist’ — selected and hosted by Larry Mantle 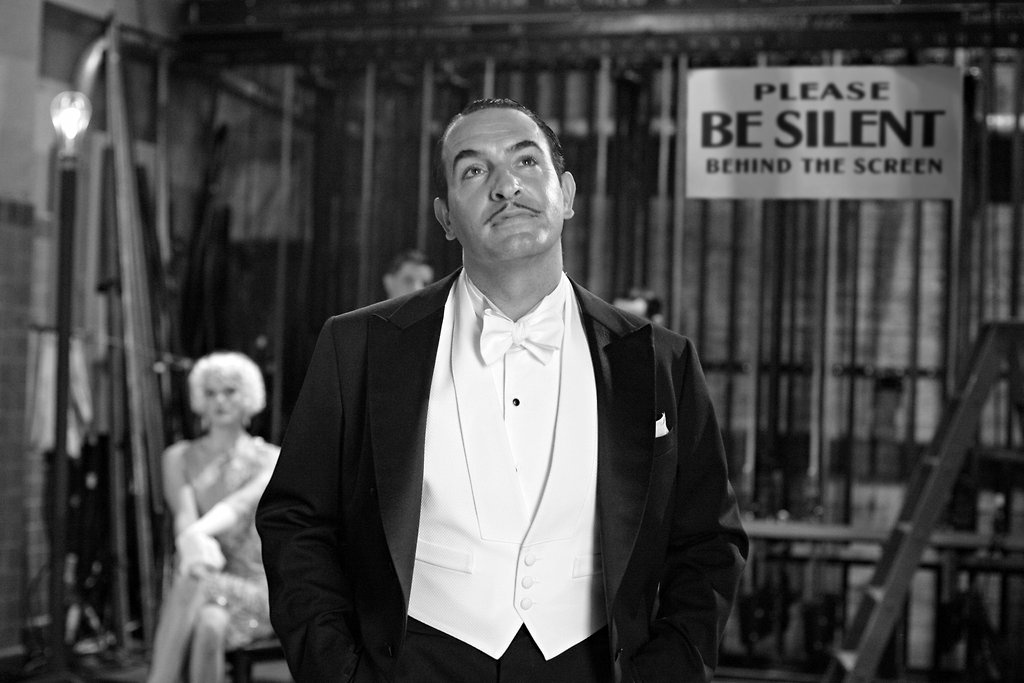 The era of the silent film made way for sound and talkies in 1929, which was the first and last year a silent film won best picture at the Academy Awards. That is until Michel Hazanavicius’s 2011 film “The Artist,” a love letter in the style of those black-and-white silent movies, won best picture – along with four other Academy Awards, three Golden Globes, seven BAFTAs, and a slew of other critical honors. How poetic that a silent movie depicting the end of the silent film era would win such a distinction more than 80 years later.

What better way to experience this film than to screen it at the historic Theatre at Ace Hotel – originally founded as the United Artists flagship theater in 1927 – on the very street where classic Hollywood would have premiered its black-and-white silent films during their heyday?

Audiences joined Larry Mantle on December 2 at The Theatre at Ace Hotel for another installment of FilmWeek Screenings, where he showcased the movie and hosted a post-screening conversation with special guests.

“I'm a big fan of classic silent films by Chaplin, Keaton, and Lloyd. Nevertheless I was a bit wary when I heard in 2011 that French director Michel Hazanavicius had made a new silent film set in Hollywood. Could a current director really capture the powerful imagery and physical humor of the best films of the ’20s? Once I saw ‘The Artist,’ I was tremendously excited. Everything was right, from the performances to the LA locations. I can’t wait to see it again on the big screen at the Ace, just down Broadway from where much of ‘The Artist’ was filmed.” – Larry Mantle

The FilmWeek Screenings series – selected and hosted by Mantle – is dedicated to movies set in Southern California. “The Artist” takes place in Hollywood in the late 1920s and early 1930s, and is shot entirely in Los Angeles.

Please note that this movie is rated PG-13 by the Motion Picture Association of America. This rating suggests that some material may be inappropriate for children younger than 13. If you have any questions about this or the event, please contact us at events@kpcc.org.