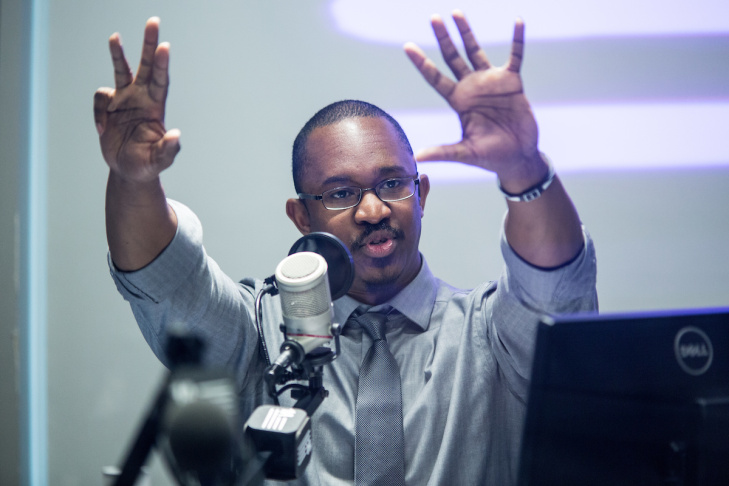 When it comes to California, politics, and the national stage, the Golden State has proved more bankroller than decision maker in recent decades. Presidential candidates roll up and roll out of state, but not before hitting up deep-pocketed donors. Californians have gotten used to paying…but are these politicians paying attention to Californians?

Audiences joined “1A” host Joshua Johnson for some much-needed conversation as we explored the complicated relationship between California and the nation — from politics to the economy, innovation, and immigration. 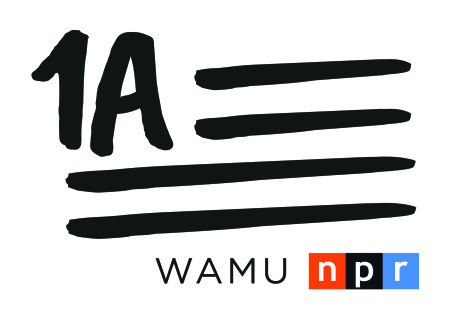 Tune in to “1A” on 89.3 KPCC (Monday–Thursday at 8 p.m.). Hosted by Joshua Johnson, “1A” is inspired by the First Amendment, champions America's right to speak freely. From NPR and WAMU.