This event has reached capacity. You can see the rest of the TV+KPCC events here.

20th Century Fox Television’s This Is Us: Pancakes with the Pearsons will take place at 1 Hotel, West Hollywood. Join the show’s creator Dan Fogelman and the cast of the Emmy® -nominated drama for an intimate brunch and lively conversation as the actors and creative team interview each other and look back at some of the most memorable moments of Season 3. This Saturday at 1 Hotel in West Hollywood. RSVP here. 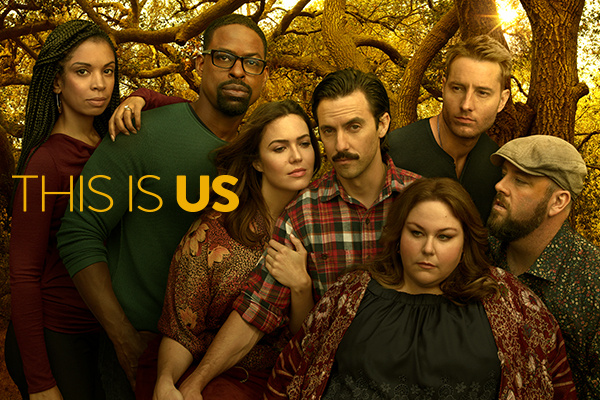 Event Details:
20th Century Fox Television’s This Is Us: Pancakes with the Pearsons
Saturday, August 10
Program at 10 AM

TV+KPCC is an eight event series of pop culture conversations