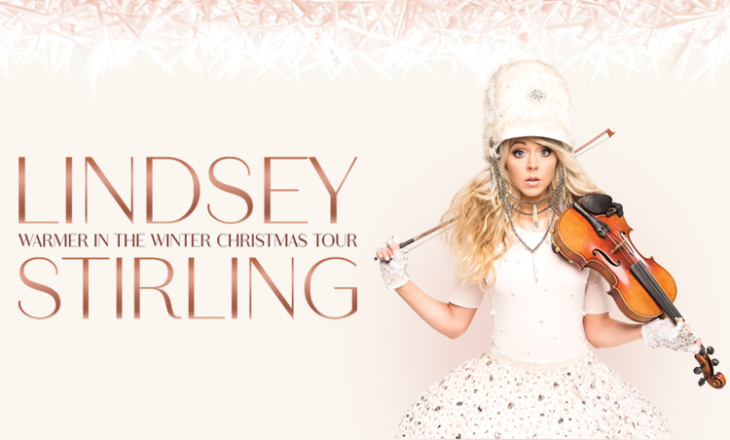 Lindsey Stirling is an American violinist, singer and songwriter. She presents choreographed violin performances, both live and in music videos found on her eponymous YouTube channel, which she created in 2007. Stirling performs a variety of music styles, from classical to pop and rock to electronic dance music

In the over five years since the release of her 2012 self-titled debut, the electronic music impresario, violinist, dancer, and artist quietly and humbly became one of the 21st century’s most innovative stars by clinging to her groundbreaking vision of cinematic violin-driven electronic music.

Since opening in 2008, Toyota Arena is the biggest and most modern arena within the Inland Empire, an area with over 4.3 million people. It is located in Southern California, in the City of Ontario, on a 37-acre parcel located between Haven Avenue and Milliken Avenue, Fourth Street and the Interstate 10.