Off-Ramp commentator Taylor Orci on the meaning of liberty, freedom, and financial slavery.

I hate money. Or at least I love money, I hate financing. You have to sit in a room and wait while all the numbers that make you a person in the eyes of money are being added up in mysterious ways and then the finance man points to those numbers and you sign them.

It's all very judge-y, kinda like you're being put on trial in money court.

So I'm in money court, rifling through my purse 'cause I finished doing everything my phone had to offer, and I came across a book of stamps. That's how bored I was, I started to care about stamps. Not fun ones that have like Tito Puente and Carmen Miranda...

... but the boring regular 'Forever' stamps that have the Liberty Bell on them. I stared at the Liberty stamp, trying to find a shred of something interesting to entertain me, and realized I didn't know the difference between liberty and freedom. Oh thank God, another thing to occupy myself in the land of bad coffee and credit scores.

I began looking up the definitions for both "liberty" and "freedom," trying to figure out the two. Was freedom more broad and liberty used more when talking about laws? Or was that just something I'd made up in my head? Were the two redundant, and was I living in a land founded on redundant words?

The finance guy seemed nice. As he collated papers coming from what sounded like a dot matrix printer, I asked him, "Hey, do you know the difference between freedom and liberty?" He looked at me like I told him I had a bomb under my shirt, then, as he highlighted a few places for me to sign, he said, "It doesn't really matter anyway, we're all under financial slavery." And then I signed the clause opting in for gap insurance.

I said, "You think it's weird you think we're all under financial slavery, and you're the guy in change of financing at this car dealership?" Above him was a framed poster sized version of the sporty Honda CR-Z, hugging a turn at lighting speed.

(Closed track with professional driver. Do not attempt from your desk.)

He shrugged. "I don't know, I guess with everyone trying to put food on the table and everything, it's just something you have to accept," he said.

I took this to mean: Trying to provide for basic human needs already puts you in debt, so if you're never gonna get out from under debt, why not get a turbo-charged two-seater with a moon roof and that key clicker that can start your car from 400 feet away. In other words: YOLO*.

After that conversation, I walked out of that dealership feeling pretty good about myself. I mean, I was one of the good eggs, I was buying my car I'd already leased for the last four years trying to pay it off so I had one less monthly payment.

I went to a public college and worked the whole way through, so I have zero student loan debt, and one of the mysterious men in the dealership said my credit was pretty good. You know who's not gonna fall victim to financial slavery, this girl right here: Then I realized I had not one, but two AmExes, one gold card because I wanted to feel more important when I paid for things, and then another credit card 'cause Tina Fey was in an AmEx commercial. 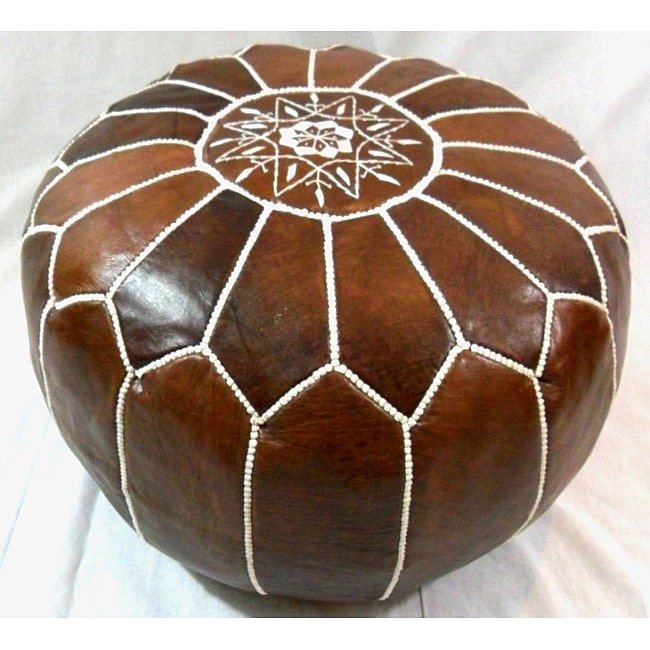 I have looked online at Moroccan poufs for hours, and my search history on eBay includes both vintage Pyrex and Civil War-era hair lockets. The other day I went on Honda's website, and you know what? That CR-Z is really cool.

*You Only Live Once