Find a specific episode from On The Media's archive

You really have a feeling that here is a building that looks fantastically beautiful, and it’s got its whole façade simply blown off by this war.

World War I presented civilization with unprecedented violence and destruction. The shock of the first modern, “industrial” war extended far into the 20th century and even into the 21st, and changed how people saw the world and themselves. And that was reflected in the cultural responses to the war – which included a burgeoning obsession with beauty and body image, the birth of jazz, new thinking about the human psyche, the Harlem Renaissance, Surrealism...and more.

WNYC's Sara Fishko and guests sift through the lingering effects of the Great War on modern art and life in Shell Shock 1919: How the Great War Changed Culture. 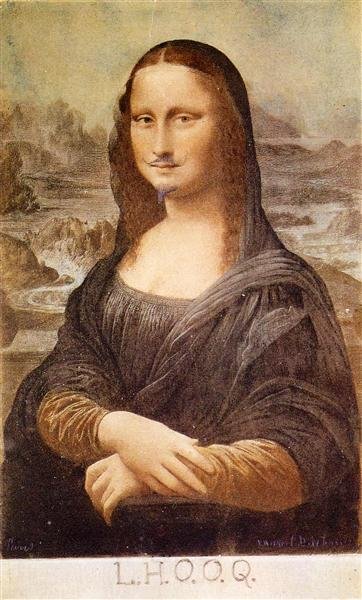 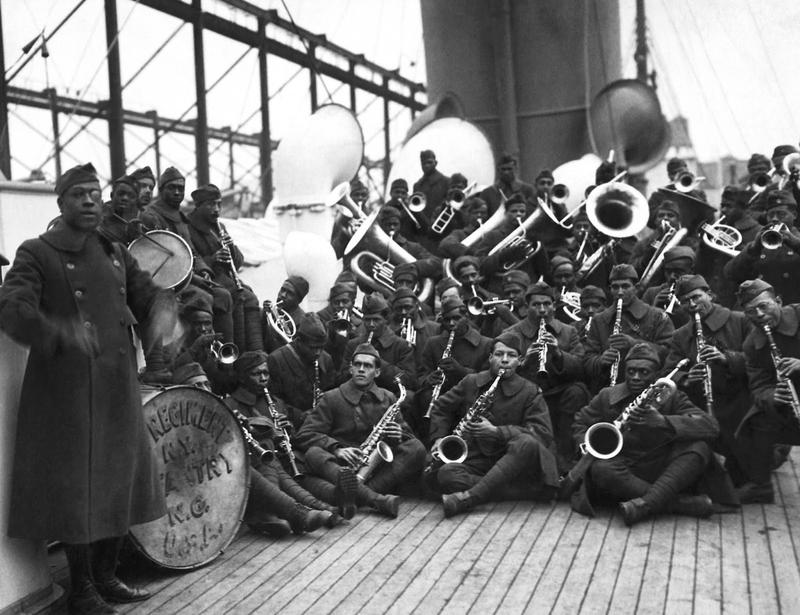 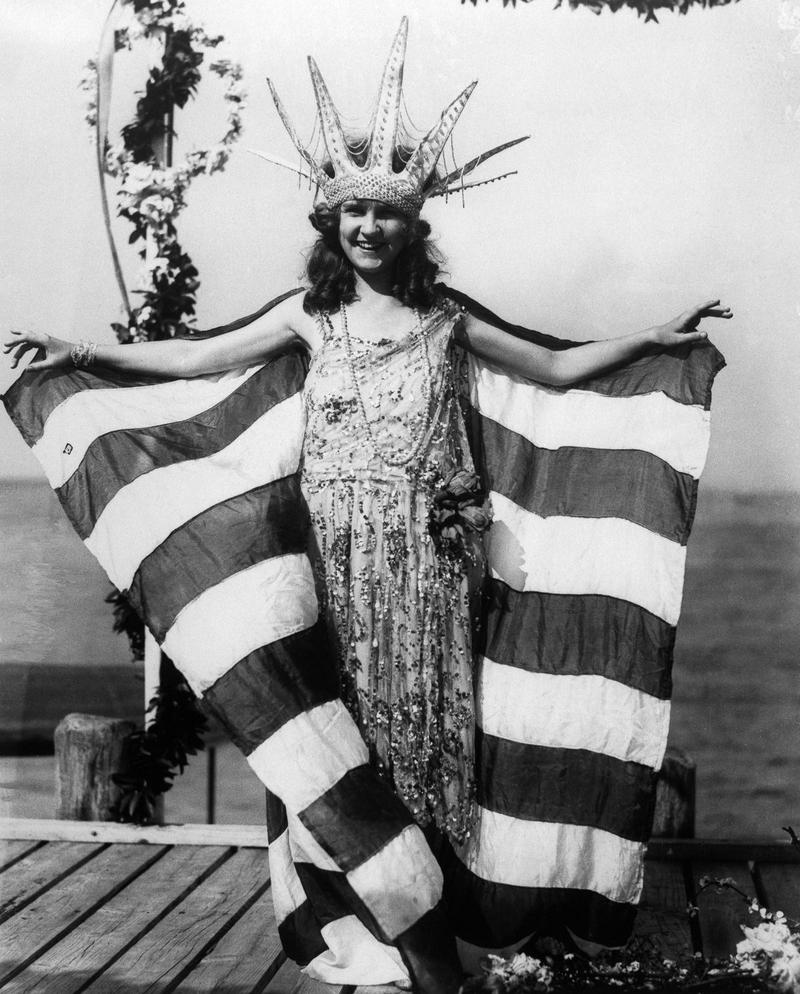 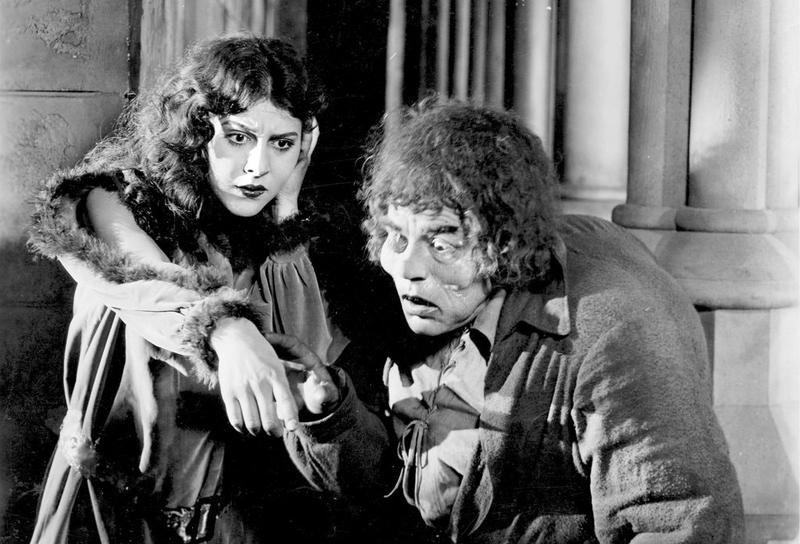 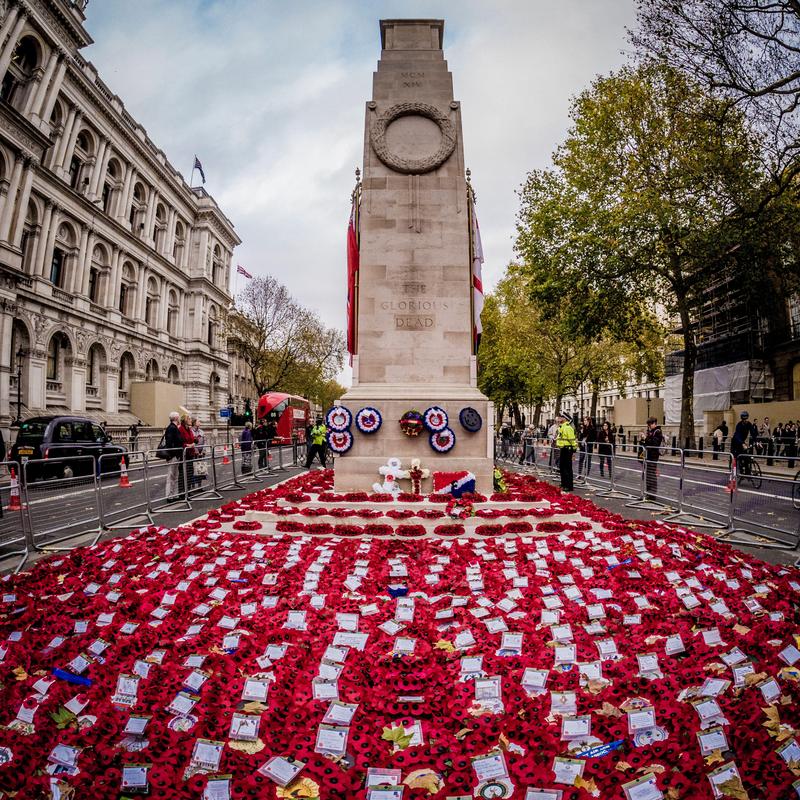 With the voices of Michael Wist and Alexis Cuadrado

President Trump’s concerns about corruption in Ukraine began, in part, with a series of articles in a publication called The Hill. On this week’s On the Media, a close-up on the columnist whose dubious tales may lead to an impeachment. Plus, the black nationalist origins of Justice Clarence Thomas’s legal thinking.

2. Corey Robin [@CoreyRobin], writer and political scientist at Brooklyn College and the CUNY Graduate Center, on all that we've missed (or ignored) about Justice Clarence Thomas. Listen.

Music from this week's show:

How Strange by Nicola Cruz
I'm the Slime By Frank Zappa
Suite for Solo Cello No. 6 in D Major, BWV 1012: I. Prelude by Yo Yo Ma
Lachrymae Antiquae by Kronos Quartet
Two Thousand Seventeen by Four Tet

Can We Govern Ourselves?

As Americans battle for control of the future of the United States, it seems that we're always going back to founding documents and core principles: relying on them and reinterpreting them, in what seems to be an increasingly arduous effort to govern ourselves. It all starts to beg an uncomfortable question: in the end, can we govern ourselves? John Adams didn’t think so. He said that all political systems, whether monarchy, democracy, aristocracy, were equally prey to the brutish nature of mankind.

Harvard historian Jill Lepore wrote a sweeping history of the American experiment called These Truths: A History of the United States. Brooke spoke with Lepore about this country's history and the history of the contested — and supposedly self-evident — truths under-girding our shaky democracy.

This segment is from our November 9th, 2018 episode, We're Not Very Good At This.

As wildfires tear through California, our decades-old infrastructure comes back to bite us. On this week’s On the Media, how we can understand this latest climate catastrophe through a metaphor from the computer world. Plus, the on-going struggle over the fate of the internet message board 8chan. And, Radiolab's Molly Webster digs into the right to be forgotten.

1.  Writer Quinn Norton [@quinnnorton] on how California's wildfires are caused in large part because of infrastructure decays, or the "technical debt" being accumulated by the state, and governments around the country. Listen.

2. Producer Micah Loewinger [@MicahLoewinger] reports on whether eight-chan can remain dead after being de-platformed in August, featuring a conversation with the founder of the site Frederick Brennan [@HW_BEAT_THAT], who now advocates for shitting it down. Listen.

Music from this week's show:

This week on the OTM pod we feature another episode from Trump Inc.

Read more about who makes money when a bunch of conspiracy theorists throw a party at Trump's hotel. Stay up to date with email updates about WNYC and ProPublica's investigations into the president's business practices.

President Trump's Doral resort has been in the news a lot lately. His chief of staff announced from the White House that America would host the next G-7 summit there. Then, Trump backed off. We're looking at a conference that did happen at Doral. A conference that attracted conspiracy theorists, where a violent video featuring a fake Trump massacring members of the media was shown. (The conference organizers say they "condemn political violence.")

Trump, Inc. was there.

So was the President’s son, Donald Trump, Jr.

This week: The business of conspiracies.

When They Come For You

There’s a growing movement on the left and right for prison reform. On this week’s On the Media, a deep dive into the strange bedfellows coalition working to close prisons down. Also, in speeches, testimony, and leaked audio, Mark Zuckerberg has been trying to make a case for free expression — and for Facebook. Plus, what the TV show COPS reveals about our fascination with punishment.

3. Dan Taberski [@dtaberski], host of the podcast "Running From Cops," on what he and his team learned from watching hundreds of episodes of "COPS." Listen.

Enjoy On The Media? Try KPCC’s other programs.